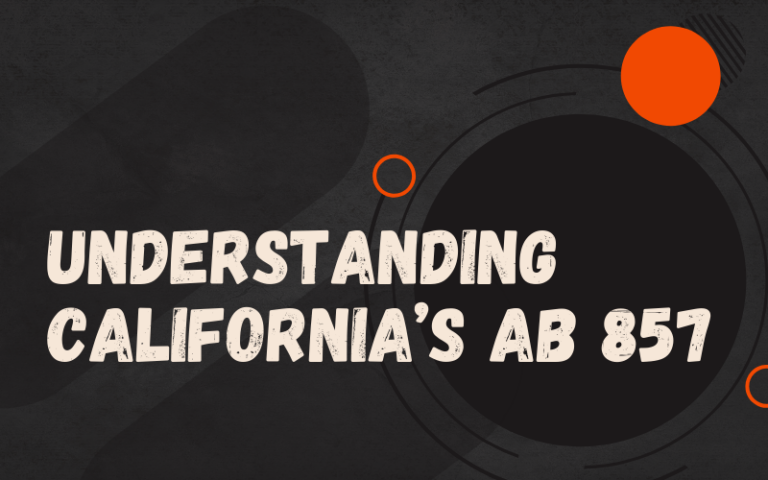 UNDERSTANDING CALIFORNIA’S AB 857!  Many of you have been asking questions about Gunmaggedon.  There has been a misunderstanding that the recent enforcement of SB 880 and AB 1135 applies to the 80% Lower Market.  It does not! The rules around the 80% market are set to change under AB 857, a bill intended to stop … Read more 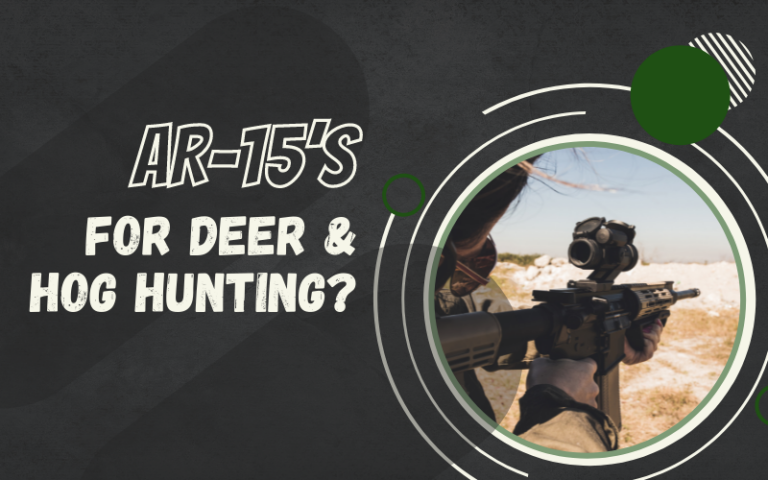 AR-15’s for Deer and Hog Hunting?  Every fall, the same argument gets churning in the chatrooms and on the hunting websites: is an AR-15 chambered in .223 Rem/5.56 NATO “enough gun” for deer and hog hunting? The short answer: Hell, yes! Despite the nay sayers–and there are many–thousands of hunters fil their deer tags with … Read more 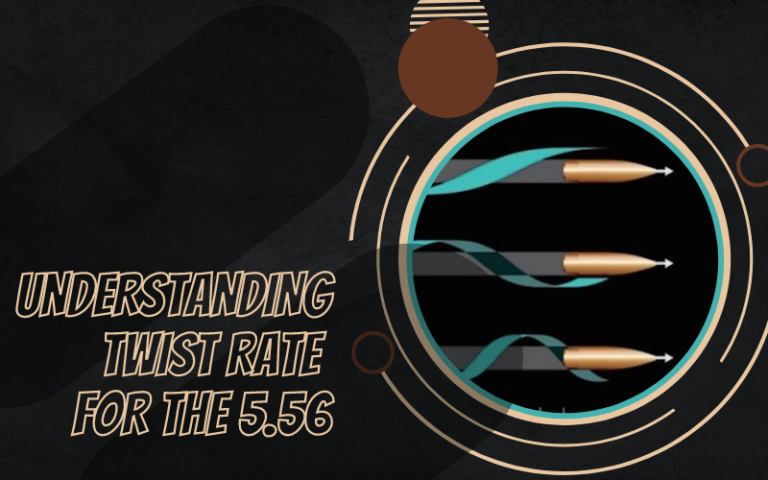 Matching bullet weight to twist rate is vital for maximum accuracy. How do you know which twist rate is right for you? In the 1960’s, when the 5.56×45 and the accompanying AR platform debuted, but rifles had barrels with twist rates of 1:14 inches, or one full rifling twist for every 14 inches of barrel. … Read more 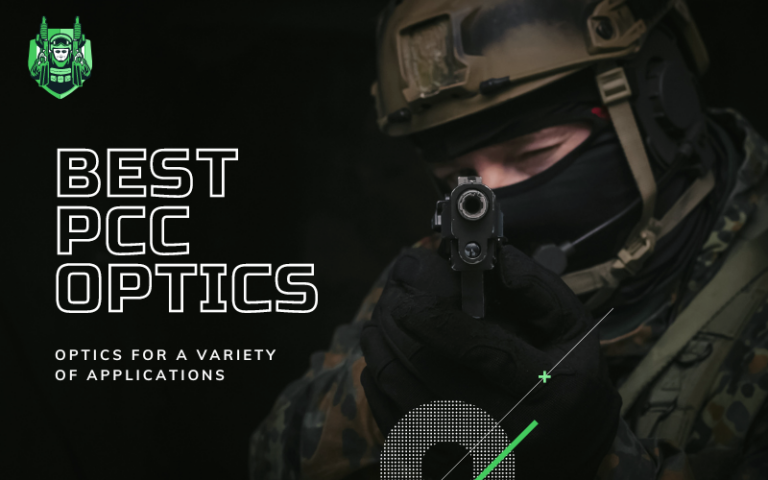 We know that purchasing this type of product can be very difficult and overwhelming. That is why we did the research in your stead and gathered all the info you need to buy the ideal product in record time! Not only did we compile a list with all the best options currently on the market, … Read more