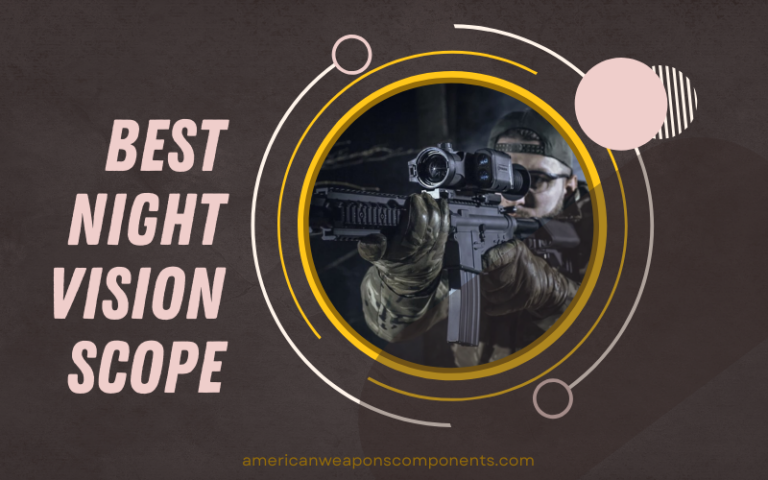 Night vision rifle scopes, often called starlight scopes, were originally designed for tactical military use only in the 1930’s however technology has improved greatly which means that these rifle scopes are now generally available to the general public for shooting and hunting. Night vision scopes have evolved over the years and they now fit into … Read more