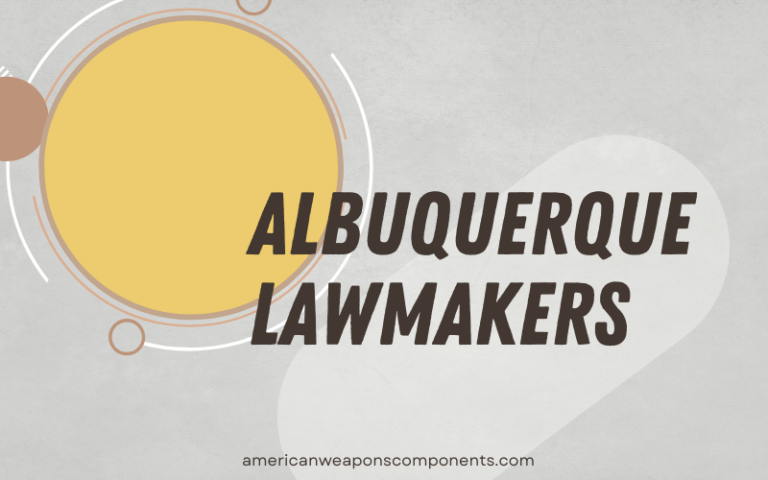 Ahead of the start of a 30-day session of the New Mexico legislature, two Albuquerque lawmakers are calling on the governor to consider a proposal that would penalize gun owners for having unsecured firearms used in crimes. Lawmakers discussed the proposed “Bennie Hargrove Gun Safety Act” during a news conference Monday afternoon, named after the 13-year old boy who was shot to death at Washington Middle School in August 2023.

Democratic Representative Pamelya Herndon and Senator Daniel Ivey Soto are co-sponsoring the bill, which would create new criminal charges that could be filed against adults accused of failing to lock up or securely store a gun that’s subsequently used in a crime. So far, the bill hasn’t been pre-filed with the New Mexico Legislature ahead of the 2023 legislative session.

During Monday’s news conference, Rep. Herndon said the bill would charge people with a misdemeanor crime and carry a penalty of up to $1,000 fine if they are the owner of a gun that is then brandished by a minor. If the gun is used to kill someone, Rep. Herndon said the proposed law would allow for the gun owner to be charged with a fourth-degree felony.

“This horrible tragedy could have been eliminated,” Rep. Herndon said Monday. “All we had to do, all that had to happen was that the owner of the gun could have stored that gun safely away from the access and the ability to access that gun by a minor.”

Albuquerque Police say Bennie Hargrove was killed by a classmate, Juan Saucedo Jr. He is accused of using his father’s gun to shoot Hargrove, who was said to be trying to stop Saucedo Jr. from bullying Hargrove’s friends.

“It’s also about a deterrent: a deterrent for people who buying guns but not keeping them safe,” Rep. Herndon said. “Because you will now know that once this act is passed, that if you don’t store your gun safely, and there are minors in your home, or you know that minors visit your home on a regular basis, there are going to be penalties.”

Calling it a “common-sense law,” a friend of Bennie Hargrove’s, Coach Applewhite spoke in support of the on behalf of the Hargrove family Monday. “The law will make sure these reckless parents are unable to own a firearm after they have shown they lack the diligence and respect to properly own a firearm,” Coach Applewhite said, reading from a prepared statement from the Hargrove family.

Bernalillo County District Attorney, Raul Torrez, NAACP Albuquerque President Dr. Harold Bailey, and representatives of local gun violence reduction organizations also expressed support for the bill Monday. In order for the bill to go up for discussion during the 2023 legislative session, Governor Michelle Lujan Grisham will have to specifically list it on an executive message for the session.