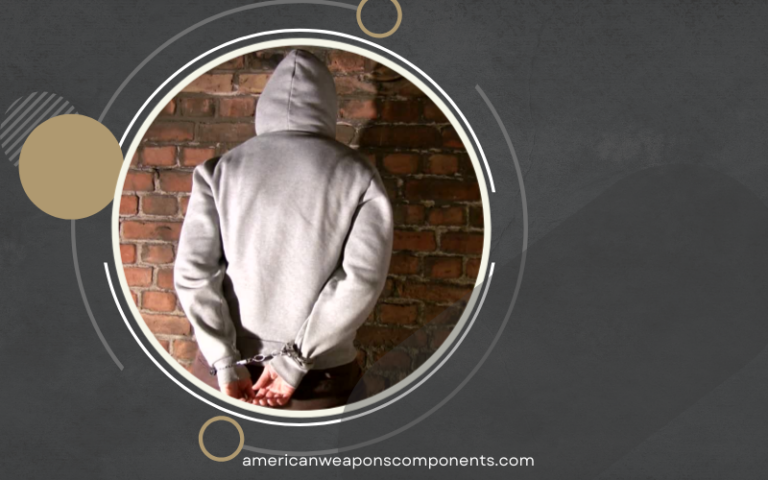 A Rhode Island man was arrested in New York Thursday for allegedly selling or attempting to sell more than 100 guns that he produced at his home, according to the US Attorney’s Office Southern District of New York. Most of the guns were untraceable “privately made firearms” (PMF’s), known as “ghost guns.” Robert Alcantara, 34, … Read more